New Delhi: To deal with the ongoing slowdown of the Indian economy, several amendments and new Motor Vehicles Act were introduced by the Center Government across the country and many of these changes are implemented on 1 October / 2019.  From Sunday, as penalties increase under the amended the Motor Vehicles Act.

As a result, it is important for citizens to know the changes that may affect them directly or indirectly. While some of them may come as a relief, some other amendments may increase the burden on the public's shoulders.

Changes in driving license and RC:


In place of the amended Motor Vehicles Act, the country has introduced some new changes to the traffic rules. As part of the modifications, a person's driving license and RC will now be the same color. Apart from this, the driving license will also have a QR Code and a Microchip. Therefore, drivers may need to change their driving license and RC as the rules are in force from 1 October. 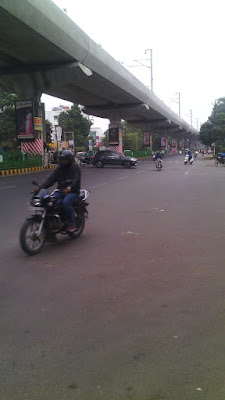 Cannot pay fine on the spot in Delhi:


From Sunday (01-09-2019), as penalties increase under the amended Motor Vehicles Act, people caught in traffic offenses in Delhi will not be able to pay their fines on the spot, but now have to go to court. This is because the Delhi government is yet to notify the new penalty under a section of the Act relating to the on-the-spot disposal of traffic offenses.

On August 28, the Center issued a notification stating that 63 clauses, including provisions for higher penalties for traffic violations, would come into force from September 1 of the amended Motor Vehicles Act. After this, all the state governments were required to issue information related to the fine, which can be settled on-the-spot by paying penalties. These offenses are also known as "compounding" offenses.

The calculation of an invoice means an on-the-spot agreement between enforcement agencies (traffic and transportation officials) and the offender. Compounding is a quick way in which an invoice can be settled. The MV Act empowers the state government to notify compounding rates - which must be paid on the spot to pay fines. 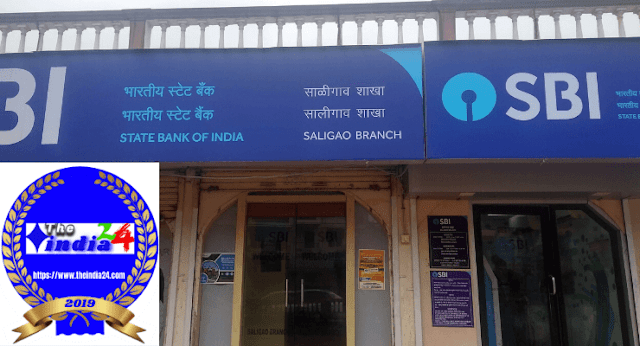 No Cashback on Petrol and Diesel:

The old provision of cashback, which customers used to use the credit card of State Bank of India on the purchase of petrol or diesel, will no longer apply. The state-run bank is informing its customers about the same through messages. Earlier, SBI credit cardholders used to get up to 0.75 percent cash back on petrol and diesel purchases.

Following the 37th GST Council meeting held in Goa on 20 September, tax reduction has been observed in many products and services. Travelers to rooms with rooms up to 1000 rupees a day will no longer have to pay any tax. Besides, only 12% of GST will be levied on people with rent up to Rs 7500.

In other news, small vehicle owners can breathe a sigh of relief as the cess is reduced from 10 to 13 seaters on petrol and diesel vehicles. Meanwhile, GST on slide fasteners (ZIP) has been increased to 12 percent.

A new method for GST Returns:

As per the decision taken during the GST Council meeting, the GST Return Form for Traders has been resumed with an annual turnover of over Rs 5 crore. Now it will be mandatory for these traders to fill the GAT ANX-1 form, which will replace GSTR-1.
Small businessmen will also have to file GST returns through this form, but for them, this form will be mandatory from January 1, 2020.

Currently, only major taxpayers will file GST returns for October and November through the GSTR 3B form. 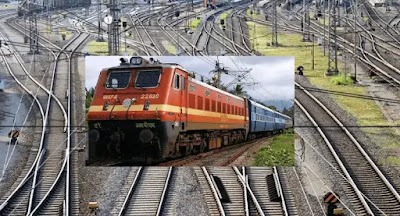 Increase in GST on train fares:


With the latest reforms of GST, the government has increased the GST rate on passenger coaches and wagons from 5 percent to 12 percent. In addition, a cess of 12 percent has also been imposed.

According to the announcement made by the Finance Minister from October 01, manufacturing companies will have the option to pay a 15 percent tax. After this, the total charges including surcharge and tax on the companies will be 17.01 percent.
Earlier, domestic companies had to pay the surcharge in addition to a 30 percent tax. Accelerate trade and revive failed economy, jeevit karane ke prays mein yah Kadam uthaaya gaya . This step was taken in an effort to accelerate trade and revive the failing economy.

As per the changes made, effective from today, if an employee dies after completing the age of seven years, his dependents will get the benefit of increased pension. The Central Government has issued a notification which will increase the pension, which was fixed at 50 percent of the previous salary. 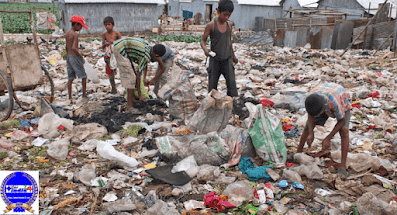 From Wednesday, October 2, there will be a nationwide ban on single-use plastic items. The central government has imposed a ban in view of increasing pollution in India. This restriction will be implemented in six single-use plastic products for now, and it will eventually be imposed on all products.

Many amendments and new regulations were introduced across the country by the Indian economy and many of these changes are implemented on 1 October / 2019. As a result, it is important for citizens to know the changes that may affect them directly or indirectly.
While some of them may come as a relief, some other amendments may increase the burden on the public's shoulders. How did you like the article, please comment by commenting in the comment box?