What are lies and why do people use it.

The biggest question of the present scenario is what are lies and why do people use it.

Any lies imply that whatever is said, mentioned, or action is with the intention of leading towards misleading or unethicality.

Factually the theoretical meaning of lies is an act that has concerned with the absence of truth. 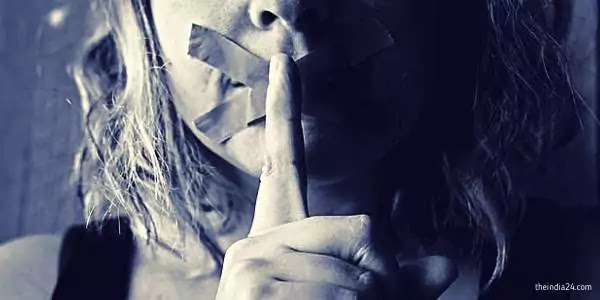 Lies are a highly comprehensive term and this kind of word is often used for the measurement of situations that are favorable and unfavorable respectively.

This is highly subjective and can vary from person to person, some things or events that seem comfortable to one person may be uncomfortable for others.

However, it is also important to understand that the degree of intensity of these events can vary under different circumstances.

What are lies and why do people use it:

Actually, truth and lies are the natural properties of human kind and are ingrained in every human being, without these it is impossible to imagine the existence of any society and culture.

These are very significant gifts provided by nature in which the entire humankind is moving ahead with it.

In other words, if where there is truth there is no place for lies and exact vice versa.

Lying does only hurts and mourning to the people. the word lie is another name for demolishing people's faith and trust. It takes a quite long time for someone to establish faith and confidence in yours but lies break him in one fell swoop.

By following the path of lies, we can definitely obtain huge money, big names, and fame in quite a little span but in this way, we cannot get anyone's trust.

Listed below are some of the main categories of lies that people often most commonly use.

Some key factors of leading towards lies:

There are many factors that lead someone towards lies or choose some kind of unethical path in life instead of following the path of truth.

The main reason for someone to lies is to achieve the intended objectives by hook or by crook.

Generally, people are afraid of the consequences of the truth, this fear prevents them from the truth resultant in they are compromising with lies.

It is well known to all that in order to cover or protect one lie, thousands of other lies have to be created and then this becomes their habit by telling lies in everything.

Once you get used to the habit of lying then this habit sustained with you in the future also.

It keeps on terrifying our body and mind every moment that someday in the future our lies may come to the fore.

If some work is being done in life and the desired outcome is not obtaining in it, then people often get frustrated and tired and resort to lies or unethically to get their desired result.

Whereas in every situation, without losing hope and getting disappointed, everyone should keep trying with perseverance and determination and should not be giving up. 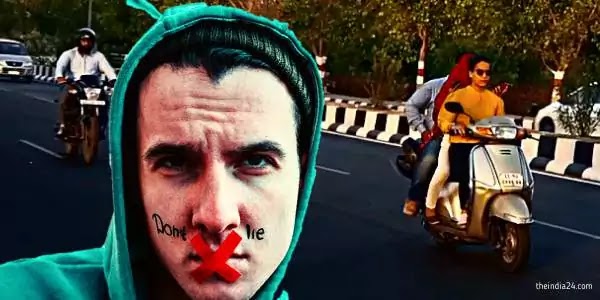 Commonly prevalent lies in society can be described into three categories:

1st category:
In this category, such kinds of lies are included in which any kind of gains are rollout for ourselves or not, as well as there are no harm and losses to anyone else due to your actions.

2nd category:
This category includes such kinds of lies in which there are gains only for ourselves and there is no concern in any way about the gains and losses of anyone else due to his selfish actions.

3rd category:
In this category, such kinds of lies are included when anyone covering the truth in spite of having knowledge of the facts.

Lies of the 1st category:

The lies included in this category are completely contiguous as a part of our daily routine life and cannot move smoothly without such kinds of lies.

Like a businessman often tells various lies to sell his products.

When someone brags too high to prove himself glorious.

Solving purpose by providing some kind of wrong information to someone in which no one is harmed.

Providing some kinds of lies to superiors or family members to avoid getting down at home or workplace.

In school, college, students often telling lies to each other without any bad intention or telling lies for the betterment of their loved ones.

Lies of the 2nd category:

These types of lies only hurt and fabricate pain and losses to the people and kill the trust of the people which is called betrayal.

It takes a quite long time in life to make someone trusts in yourself, sometimes the whole life goes out but the lies destroy him in suddenly one stroke. By following the path of lies and immorality, we can definitely obtain wealth, big name, and fame in a short span, but in this way, we cannot be succeeded to get anyone's faith.

Wealth, prestige, and glory acquired by adopting unethical ways always bring with it some complex problems as well, as a result, it does not last long because its foundation is hollow.

Don't forget any lies can disturb and harass the truth for a while but they can't be defeated because the truth is very powerful and only it wins in every way.

Quick success and being high Ambitious:

Some people are often seen adopting shortcut methods to succeed quickly, whereas we are all well aware of the fact that success could be achieved by only a systematic step-by-step process.

There are many people who adopt unethical and wrong paths, such as lying, cheating, etc. and they become successful in a short span, the achievements thus achieved are not long-lasting and they are sure to decline after some time.

To be successful, we need to make continuous efforts with truth and work hard with patience.

In the present scenario, we can observe the example of political people and politicians, they play with their faith and sentiments by lying to the people for their self-interests.

Some political people make lies promises and assurances with the public to win the people's faith and as well as elections, but after winning the elections, they never even look back towards these people.

In the earlier times, such situations were not the same at all as the present scenario, the leaders of that time used to give consideration to the people and they also often tried to do what they said in promises. There were quite transparencies present in his words and actions.

Due to this, he used to get full cooperation and support from the public and people had full faith in their leaders and they were able to influence the public but nowadays the opposite of it happens.

Sometimes it happens and maybe it is very frustrating when you favor someone you know is wrong and even worse when that person is your well-wisher. So, what can you do when they try to prove they are right but you know they are wrong?

We are bound by love, relations, or affinity with our parents, family members, relatives, well-wishers, friends, and society people, we trust each other and therefore we care about our relationships but lies and dishonesty in our relationships. destroys trust and confidence.

Sometimes due to lies in married life, the matter reaches towards the divorce. Because the relationship of marriage is based on love, trust, and faith, and lies can create a rift in this relationship. Once the faith and trust vanish, we can never trust anything or his words in the future, due to lying and dishonesty, their respect towards us is reduced or lost.

We have trust and faith in all the people who are related to us, that's because they also trust us and this trust arises within them because of our truth, lying to them will hurt them and it will always be for all of us is painful.

Lies of the 3rd category:

There are some people in society who tell lies very cleverly. They present their lies so well planned and confident that they appear to be true and then everyone believing that if the person is telling them so confidently so it can be true.

There is a saying that if a lie is repeated innumerable times with so much confidence and perseverance, it looks like the truth and everyone starts believing it. If we consider carefully around us, then most producers of products advertisement, politicians, selfish and cunning people all take advantage of this weakness of human beings. They repeat the same thing so many times in such a manner that people believing it as a truth.

Not revealing the truth despite having the knowledge of facts: 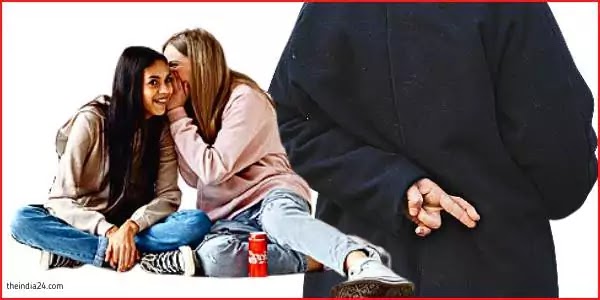 We can never succeed in life by following the path of lies and dishonesty no matter how bitter the outcomes of living with the truth may be getting at that time, we should always follow the path of truth and honesty.

Whatever be the circumstances in life, there is always a need to face them with truth and ethically, because lies and unethical acts are never fruitful in the long run span.

The success achieved through lies and unethically may give you happiness and prosperity for a while, but this prosperity cannot be sustained for a long period or forever.

Although in the present scenario, various kinds of difficulties have to be faced in proceeding through the path of truth and honesty, in the end, tension-free and worry-free self-satisfaction is obtained, which is the most important and valuable.

With honesty, hard work, and perseverance, all the doors of success in life can be opened.

Hope you have got a satisfactory answer to what are lies and why do people use it. how did you like this article, kindly be sure to let us know your opinion by commenting in the comment box.