The game of cricket in India was starting around the 18th century and gradually spread throughout India over a period of time.

Kumar Shri Ranjit Singh Ji is one of the legends of Indian Test cricketers from the very beginning of cricket in India, whose aggressive batting often forces the opponent team to battered. 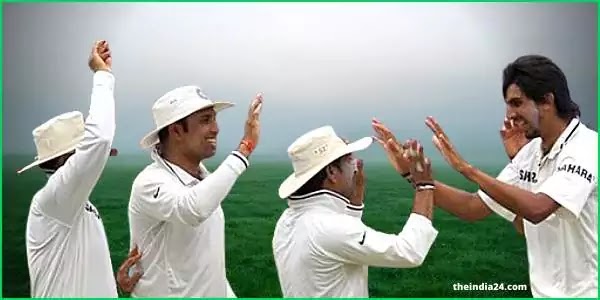 Sir Ranjitsinhji was the first Indian cricket player who played Test cricket for a foreign country, He played 15 Tests for the England cricket team against Australia between 1896 and 1902 but never played any Test match for India.

India's most prestigious domestic first-class cricket tournament, the Ranji Trophy, has been named after him.

But after twenty years later, India got their first Test match win in the fifth Test match which was played at Madras Cricket Club Ground, Chepauk, Madras during England's tour of India from 6 February to 10 February.

And since then, many Indian Test Cricketers have made their valuable contribution from time to time in Indian Test cricket, whose brief description is given here.

List of Indian Test cricketers and their performence stats:

Some interesting facts about Indian cricket: 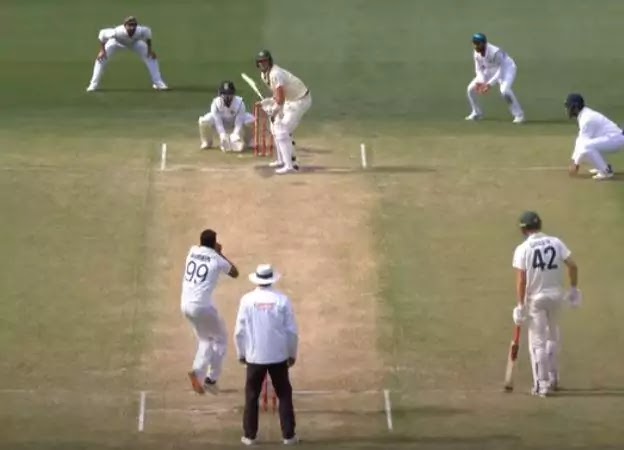 Read👉Present Captains of Cricket
Official first-class cricket in India was debut in 1864 under British rule, this match was played between Madras Club and Calcutta Club which were organized by the British government.

One of the most significant persons in the miraculous history of Indian cricket was the Maharaja of Patiala Sir Bhupinder Singh 'Bhuppi' who will be always be remembered for his contribution to Indian cricket.

He was a great patron of the cricket game. He promoted the game of cricket by spent his own money and organized various cricket tournaments in India as well as sponsoring various foreign tours of India as there was no cricket control board in India at that time period.

His cricket team Patiala XI was one of the best in India, which was the official team of Patiala till 1947 and participated in the Ranji Trophy. He played 27 first-class cricket matches between the span of 1915 to 1937 in which he scored a total of 643 runs at an average of 17.37 and the highest score was 83, besides this, he also took two wickets for 60 runs.

He also played for the Marylebone Cricket Club in London and was the captain of the Indian cricket team that first toured to England in the year1911.

Read👉List of Double Centuries in Test

Indian Test Cricketers played their debut Test match at Lord's on 25 June 1932. In this Test batting first after winning the toss, England scored 259 runs in their first innings, in which captain Douglas Jardine formed, a personal contribution of the highest 79 runs in the innings.

India scored a total of 189 in their first innings, in which team skipper C.K.Nayudu formed up the personal contribution of the top 40 runs in the innings. In this innings, England bowler Bill Bowes dismissed four wickets for 49 runs and Bill Voce took three wickets of India by the expenditure of just 23 runs.

In England's second innings, the innings was declared by uploading the 275 runs on the scoreboard for the loss of 8 wickets in his second innings, in which skipper Douglas Jardine formed a personal contribution of the highest 85 runs while remaining unbeaten in the innings. In this innings, Indian bowler Jahangir Khan has dismissed four wickets for 60 runs and Amar Singh took two wickets of England by the expenditure of 84 runs.

In this way, England has all set a little bit difficult target for India to score 346 runs in their second innings to win this test match.

India was all out after scoring a total of 187 runs in their second innings against the target of 346 runs which was allotted by England. In which Syed Wazir Ali formed up the personal contribution of the top 39 runs in the innings.

And thus in this India's debut test match, England beat India by 158 runs.

The Indian team debuts its first Test victory on foreign soil during the tour of New Zealand in the fourth Test match, which was played from 7 March to 12 March 1967 at Eden Park, Auckland, New Zealand.

Kindly make sure that the comments should be relevant to the content, irrelevant comments or spam links will not be considered.