India's journey to play One Day International 'ODI' Match started from England, which was played against England on 13 July 1974 at Headingley Cricket Ground in Leeds city of England.

In this first One Day International ODI match, India lost to England by 4 wickets, at that time in the  ODI matches was used to conduct for 55 overs.

And since then after a long period of the gap, in 1984, any Indian batsman Succeed to become the first Cricketer to hit a century in ODI series for India except for world cups. 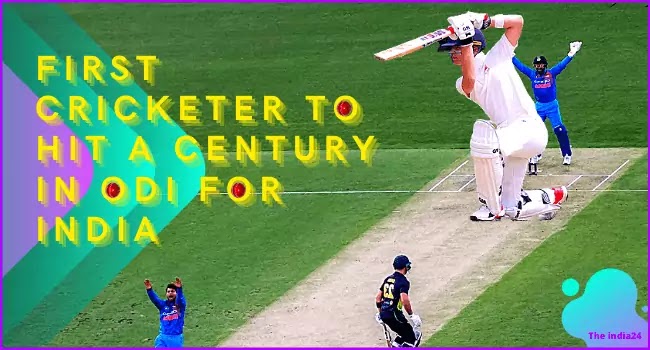 Dilip Vengsarkar was born on 6 April 1956 in Rajapur in the Ratnagiri district of Maharashtra state.

His wife's name is Manali Vengsarkar,  son's name is Nakul Vengsarkar, and his daughter's name is Pallavi Danthi, he is also famous and known by the nickname 'Colonel'.

In 2006, after retiring from international cricket in 1992, he was elected the chief selector of the Board of Control for Cricket (BCCI) in India.

During his tenure period as chief selector of BCCI, India won the first T20 World Cup in 2007 contested in South Africa under the captaincy of Mahendra Singh Dhoni.

He was awarded the Arjuna Award for Cricket in 1981 by the Government of India and Padma Shri, the prestigious Civilian Award in 1987. 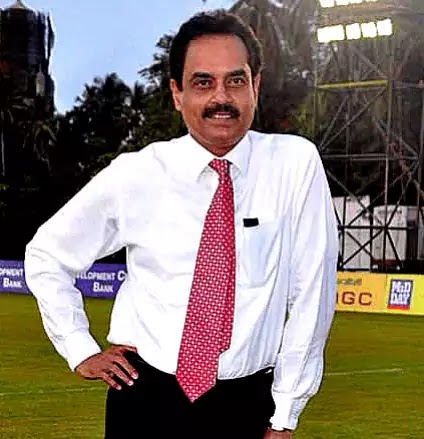 his international Cricket career journey as an Indian player was ended in 1992 after a very long period of 16 years.

In his debut as an ODI opener against New Zealand at Auckland in 1976, although the Indian team won that ODI, but he did not become a very successful batsman. In fact, he takes quite a long time to succeed.

Dilip Vengsarkar started his career in ODI as an opener but later he became a batting specialist in place of number 3.

While batting in place of No. 3, he has done things in his favor with his miraculous game even in very difficult circumstances.

At one time, he was one of the most stylish batsmen in cricket and used to hit the ball brilliantly with a copybook style.

The trio of India's batting line was the best batting lineup of the entire world from 1975 to 1980. This trio had players like Dilip Vengsarkar, Sunil Gavaskar, and Gundappa Vishwanath.

In 1983, when India won the World Cup under the captaincy of Kapil Dev, they were also part of the World Cup-winning team.

After the 1987 World Cup, he got a chance to become captain of the Indian team, which he performed very brilliantly,

Apart from own England's cricket players, he is the only international cricketer who has scored three centuries on the Lord's ground in England.

The scorecard of that ODI match in which Dilip Vengsarkar becomes the First Cricketer to hit a century in ODI for India is the following.

In this ODI Match, England won the toss and elected to bowl first, this match was for 45 overs.